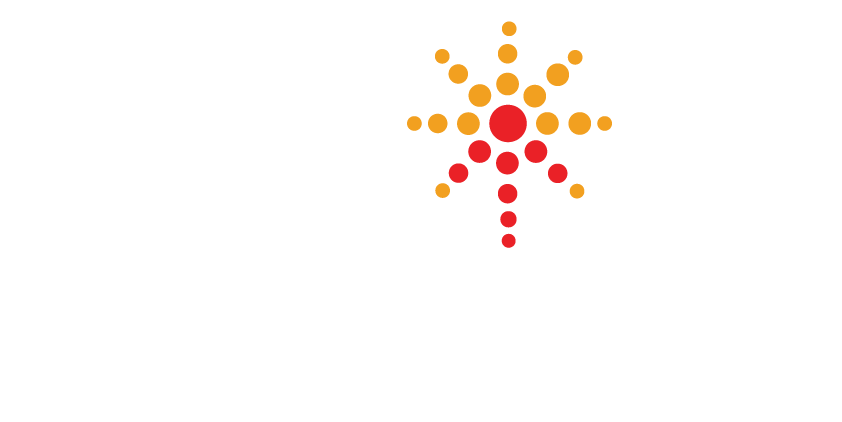 Here is a story that is unfolding as we play reporter. Late last year we were called into a conversation that ran somewhat like this. Big Bananas Inc. (the name is fictitious), owned by a dominant conglomerate was on the block. Two suitors came shopping and collectively took a significant stake in Big Bananas. One a private equity investor and the other a global player in the fresh fruits business. Interestingly, neither of the buyers wanted to run the company, they were comfortable being financial investors … so we heard!

Big Bananas had hitherto relied on the parent group and its equity as an employer to draw high calibre talent at a management level. Many high potentials of the group travelled through Big Bananas as a part of their growth path and made noteworthy contributions during the stint.

As the canvas was being painted, here are the images that flashed before us

We came, we heard and we said, “Ok, we get the big picture. Enough to base an approach on. You’ll be hearing from us soon”